Former President Bush said to The Dispatch that if the GOP “means … White Anglo-Saxon Protestantism, then it won’t win any election.”

Bush was talking to Sarah Isgur, who was the spokeswoman for the DOJ under President Trump.

Isgur asked the former president about programs to establish “Anglo-Saxon traditions” into law, and asked him if he would ever get to a place where he wouldn’t be a Republican.

He later said: “The idea of saying, you can only be a Republican if … the ultimate conclusion is that it won’t be a party for only one person.”

“To me, that means we want to go extinct … If the GOP means exclusivity, supposedly it is White Anglo-Saxon Protestantism, then we won’t win any election.” 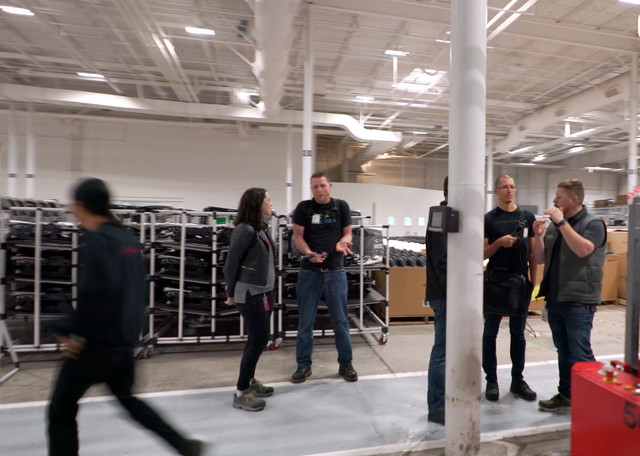 The accusation comes from a report by NBC that “hard-right Republicans” were “creating a caucus to guard ‘Anglo-Saxon political traditions’.”

That information came from another report given that published a platform for the “America First Caucus” that said:

“America is a country with a culture and a border, with a respect for Anglo-Saxon political traditions.” Several GOP members disavowed this draft.

Bush restated that his biggest disappointment from his presidency was not getting total immigration reform. He also said that border security was vital, but said that “reforming immigration will make it easier to protect.” Because, he said, allowing more legal immigration would reduce illegal border crossings.

Pelosi Suffers Mental ‘Episode’ – Tries To Blame Her Staff For It

Another GOP State Gets Back To ‘Normal’ After COVID Panic